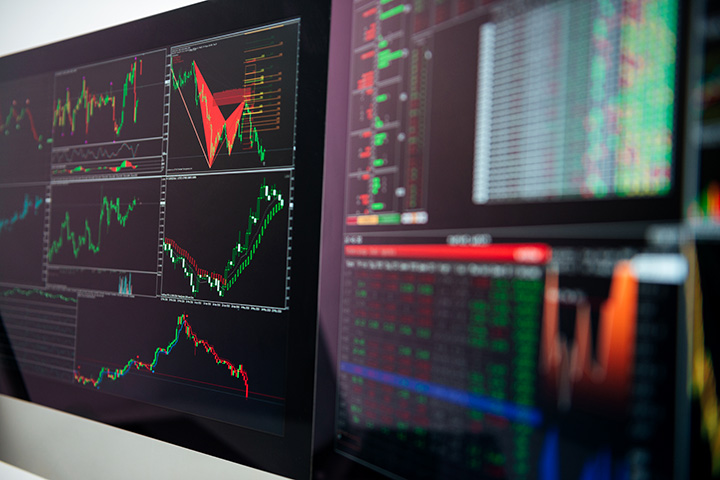 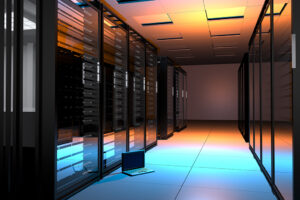 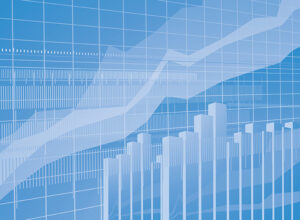 Eric Jackson, Ph.D., is the President and Portfolio Manager of EMJ Capital Ltd, which he founded in 2017. Eric was previously involved as an investor in Yahoo and Viacom as a Managing Director at SpringOwl Event Driven Partners from 2014 – 2016. Eric co-founded and was the Portfolio Manager of Ironfire Capital LLC from 2008 – 2014.

Eric was President of Jackson Leadership Systems from 2004 – 2008, and was Vice President of Business Development at VoiceGenie Technologies Inc from 2000 – 2004. Eric has a Ph.D. in Management from the Columbia Business School (2002), and a BA in English Literature from McGill University (1994). 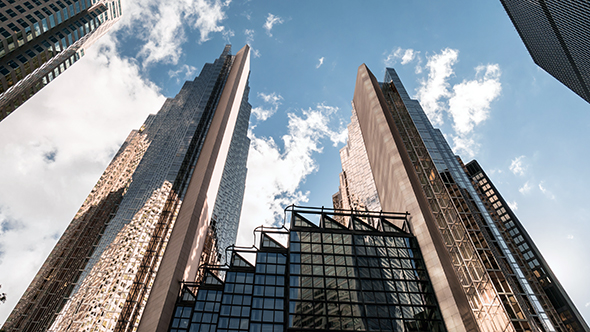