The Ringer and Bill Simmons get a second chance with Vox 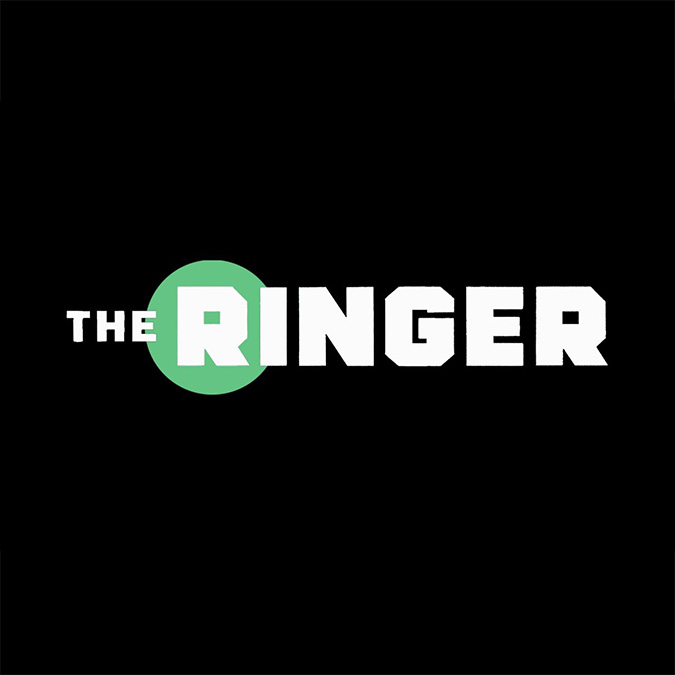 “Two years ago, Bill Simmons was hunkered down at his house in LA fielding calls from the who’s who of the media world wanting him to join their organization.

Fox. Yahoo. Showtime. They all wanted the “Boston Sports Guy” to join their team after being unceremoniously fired by ESPN.