Space is Elon’s most attractive endeavor 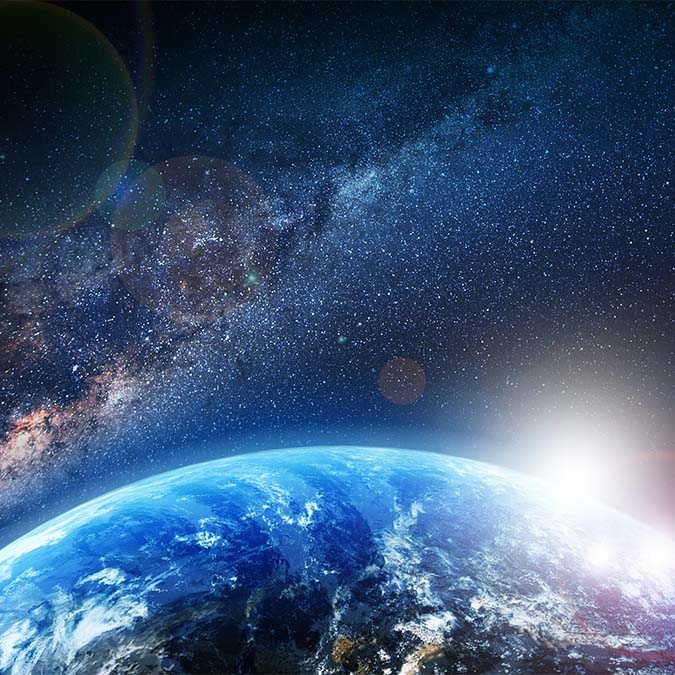 On June 26, 2017, Eric Jackson stated that space is Elon’s most attractive endeavor.

“SpaceX is driving down the cost of satellite launches. As of a couple of years ago, the average cost per launch was $61 million. In a few years, with reusable rocket technology, it’s possible that the cost per launch could drop through the floor to $5 million to $7 million.

Tesla is up nearly 80 percent year to date and by more than 1,000 percent in the past 5 years. It’s more valuable than GM or Ford even though they sell a fraction of the cars. As the only public company in his empire, Tesla gets the vast majority of attention.

Yet Elon’s venture into space could be his most valuable company, and it should get far more attention than it does.”