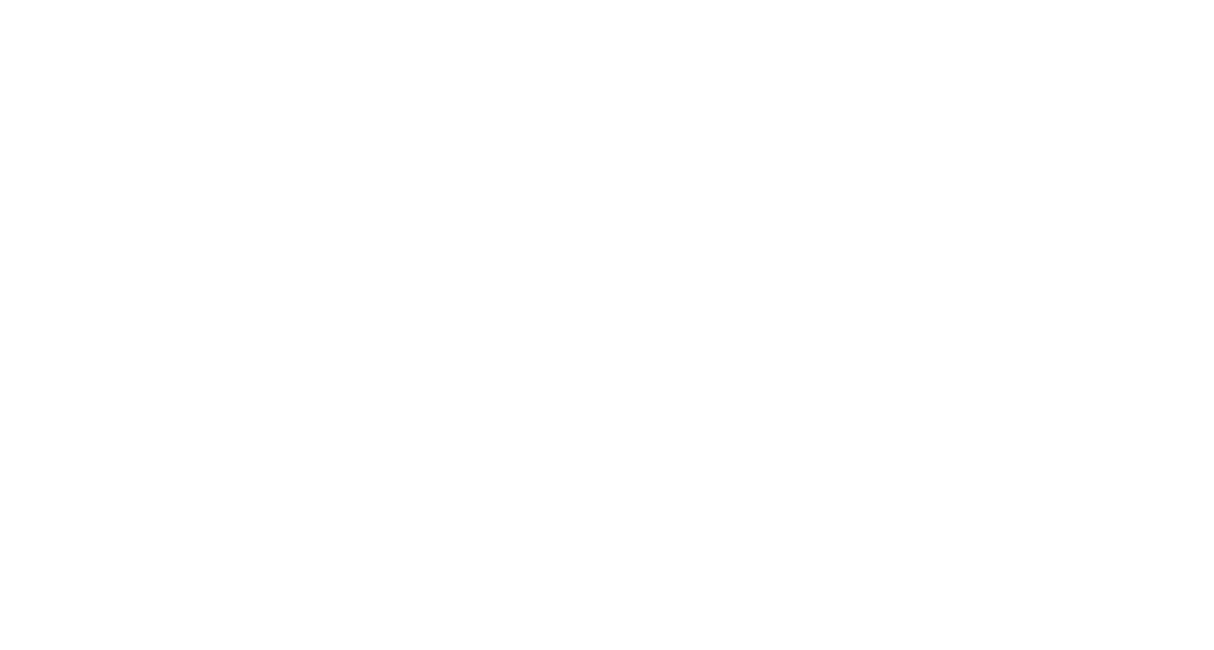 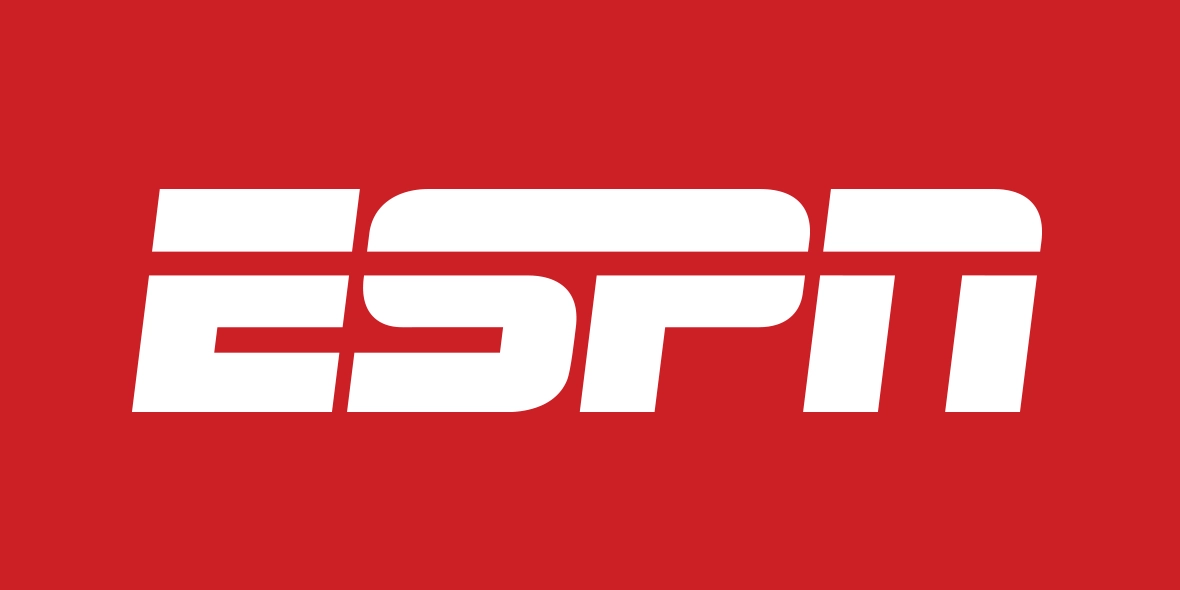 ESPN announced yesterday (this article was originally published last week in my newsletter) that colorful radio personality Colin Cowherd who’s been at the network for a decade won’t be returning.

It’s the 3rd big personality that has parted ways with the network in the last 2 months. Bill Simmons was dropped in May. Keith Olbermann more recently.

What’s behind all these moves by boss John Skipper? Cost cuts.

See his commentary in Forbes.

Update: Jackson published this weeks before the infamous Disney conference call that caused its stock to drop 10 percent.