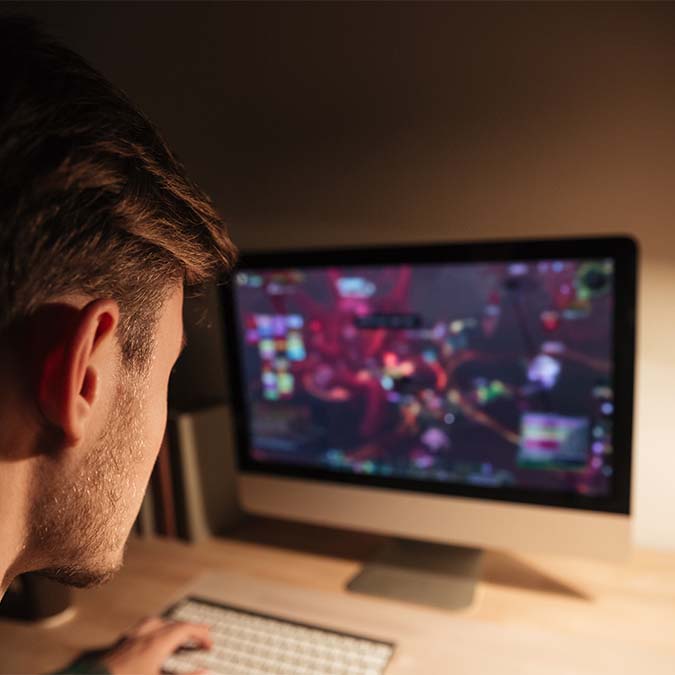 According to a CNBC article written by Eric Jackson on October 17, 2017, media companies need to make some big acquisitions in video gaming in order to remain profitable.

“For some, getting into the business by an acquisition makes the most sense.

In 2020, according to Statista, the global video game industry will be roughly double the size of global box office revenue — $90 billion vs. $49 billion.

Yet none of the major American legacy media companies has major exposure to video games. Why not?”

PrevPreviousSpace is Elon’s most attractive endeavor
NextWall Street is betting against it. Here’s why they will succeedNext